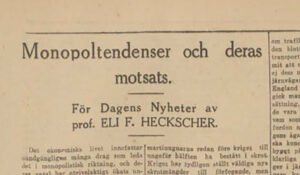 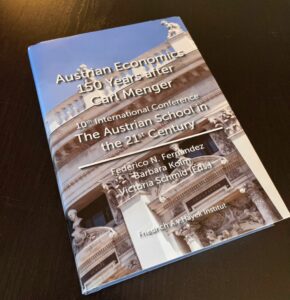 Was Heckscher Right About Monopolies on Communications in 1921?
My new paper about how current threat to free mobility is not a new thing is now published in this anthology. Already in the 1920s Eli Heckscher feared monopolized mobility. 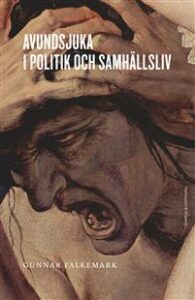 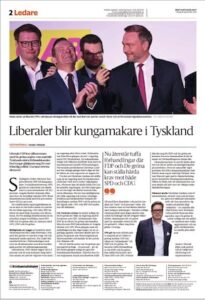 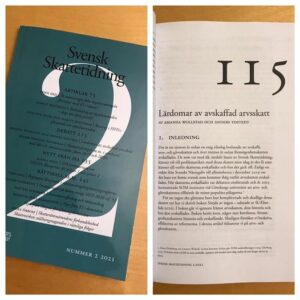 More than fifteen years have passed since a Swedish Riksdag voted unanimously to repeal the gift and inheritance tax laws; it is more than ten years since the wealth tax was abolished. Compared to other countries, Sweden was relatively late – 2007 – abolishing wealth tax but a little earlier – 2004- in abolishing inheritance tax . Today, many countries have no inheritance tax, or at least none within the family . However, among those countries in Europe that continue to levy inheritance tax, the rates are trending downwards.

This book tells the story of the impact of these harmful taxes on ownership, how the taxes were abolished and the positive consequences for Swedish companies and Swedish business.  The book is an update of an earlier version from 2015 including how Sweden abolished the wealth tax and with new facts about Swedish billionaires.

END_OF_DOCUMENT_TOKEN_TO_BE_REPLACED 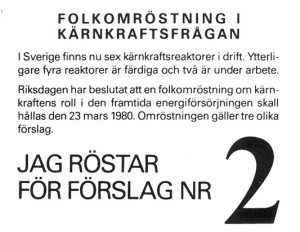 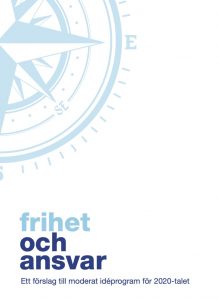